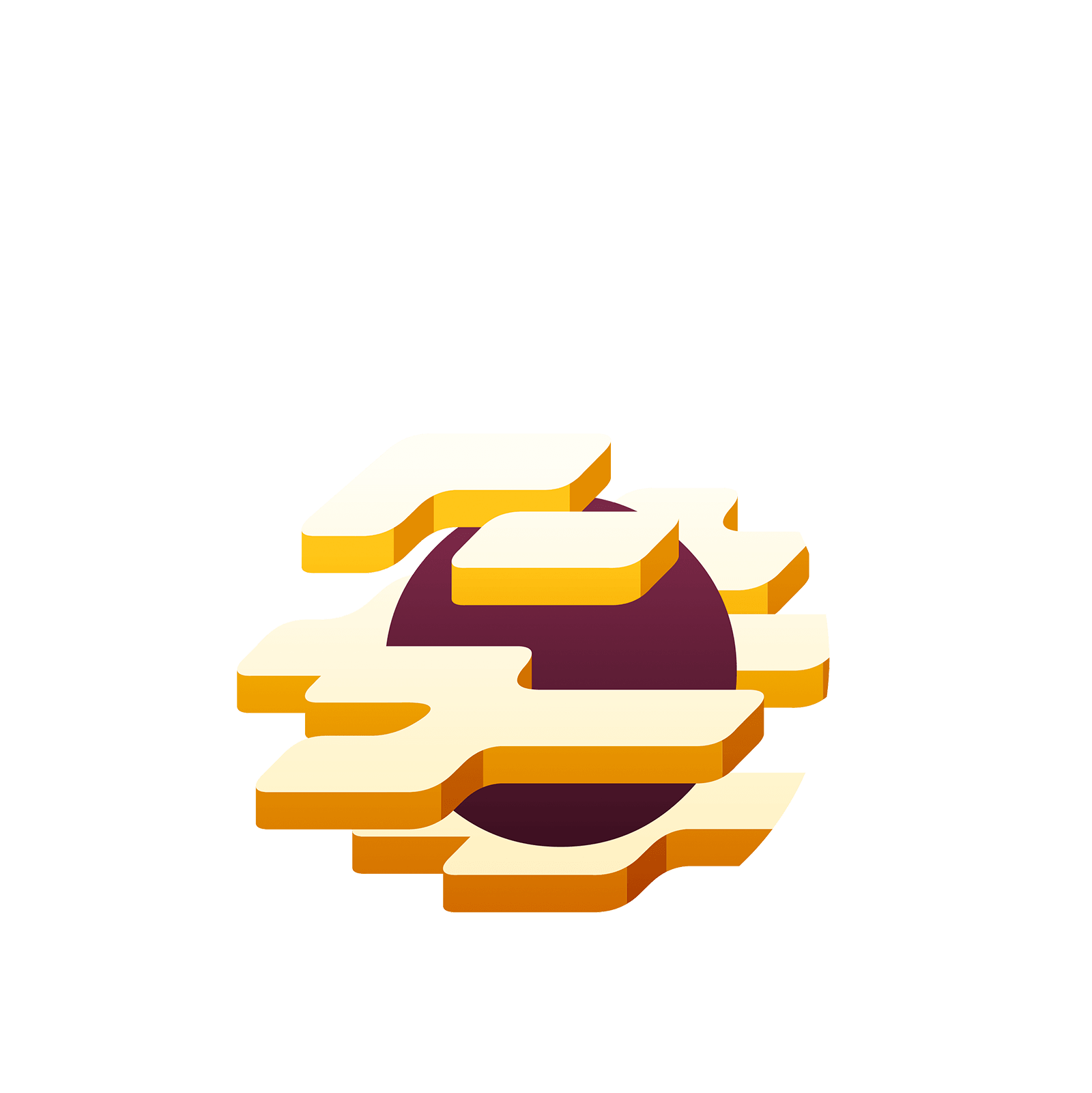 The first five islands have taken us through much of grade school mathematics. Let’s now head on to advanced high school algebra. Whoa!

But here’s the thing: there is nothing to it! We’ve already done all the work.

The only thing we have to realize is that there is nothing special about a 1←10 machine. We could do all of grade school arithmetic in a 1←2 machine if we wanted to, or a 1←5 machine, or even a 1←37 machine. The math doesn’t care in which machine we do it. It is only us humans with a predilection for the number ten that draws us to the 1←10 machine.

Let’s now go through much of what we’ve done. But let’s now do it in all possible machines, all at once!

Sounds crazy. But it is easy.